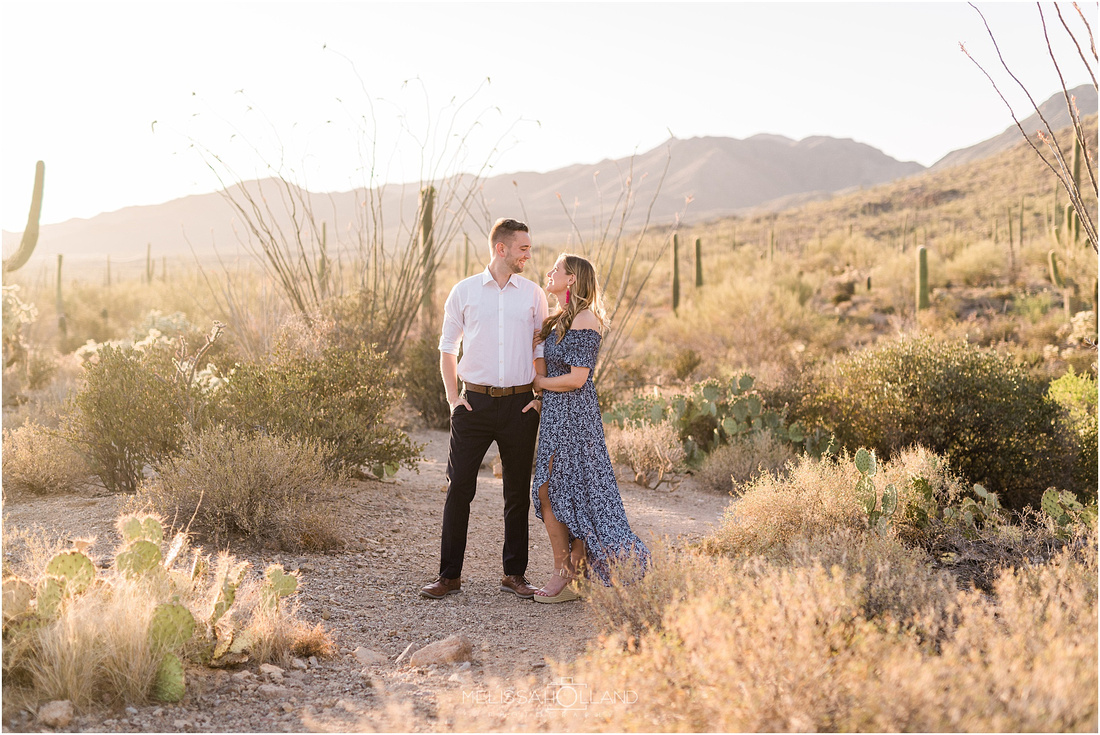 I can't wait for this sweet couple's spring wedding at Hacienda Del Sol! We had a great time getting to know each other during their engagement shoot in the Mercado District and out in the desert.

Michael and Kathryn met playing on a social kickball team in Fall 2017. Their first date was at a local place called Miss Saigon where they both got Ramen (maybe not the most attractive thing to eat on a first date haha). Afterwards they watched a movie at Mike's apartment called Rubber about a killer tire (yes, you read that right, a killer tire) - the movie was so bad they didn't even finish it. Luckily, the chemistry was there between them so they agreed to have another date despite the awful movie choice. They became official boyfriend/girlfriend on March 4, 2018. Their hobbies include cooking, hiking, mountain biking, skiing, playing volleyball, traveling and hanging out binging TV series.

They got engaged on February 14, 2021 while hiking Maiden Pools. On Valentines Day 2020 they did the same hike and took a picnic. At Maiden Pools they were able to find a secluded spot with their own private waterfall. Because of this, Mike suggested doing the same hike the following year. Mike practically ran up the mountain to get to Maiden Pools, with Kathryn questioning what the rush was. When they finally reached the same spot and sat down Mike got down on one knee and proposed and it was perfect! 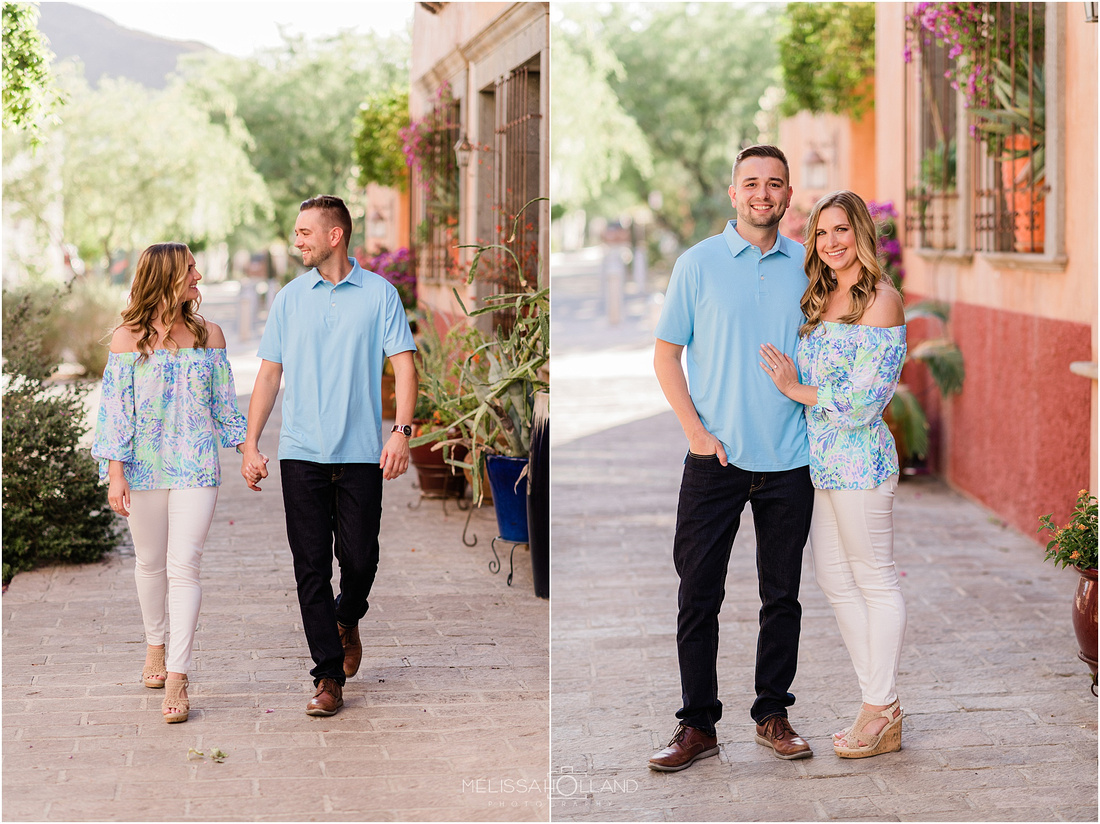 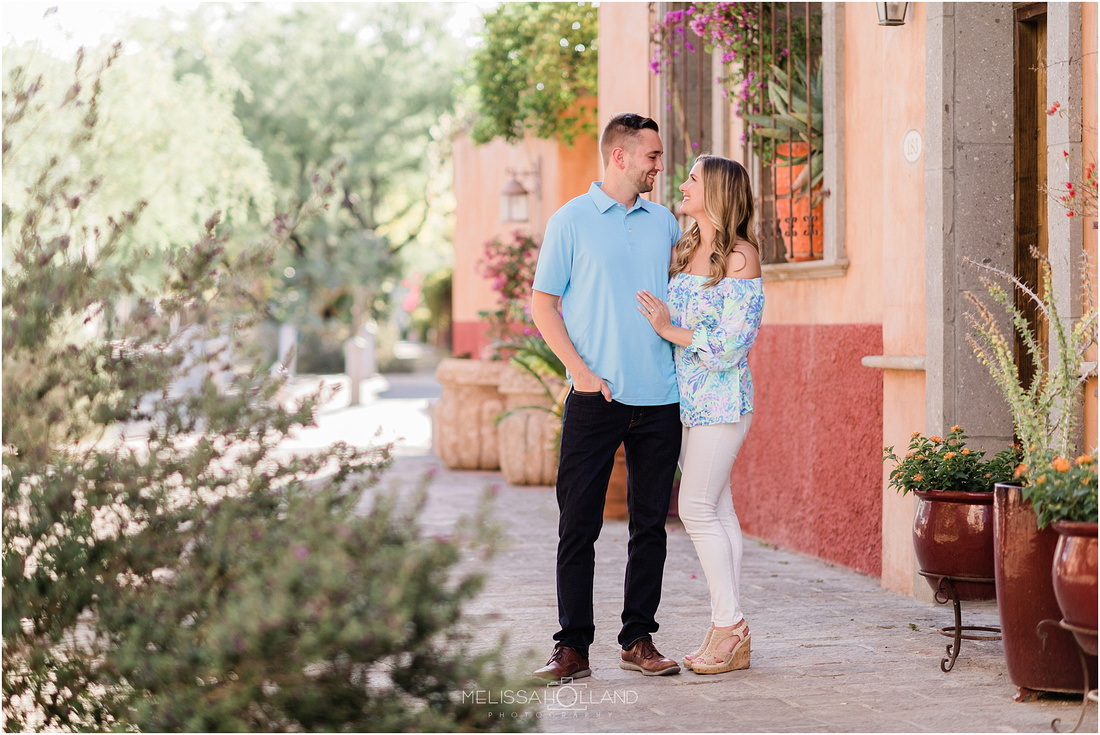 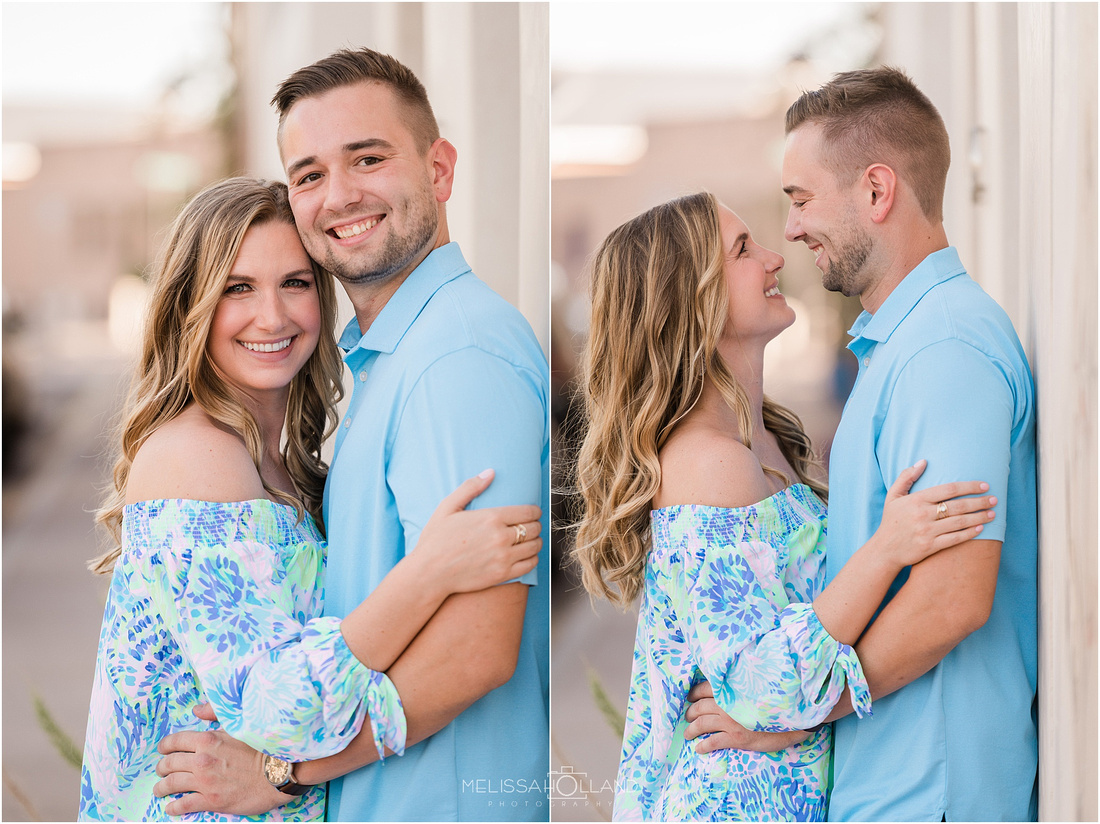 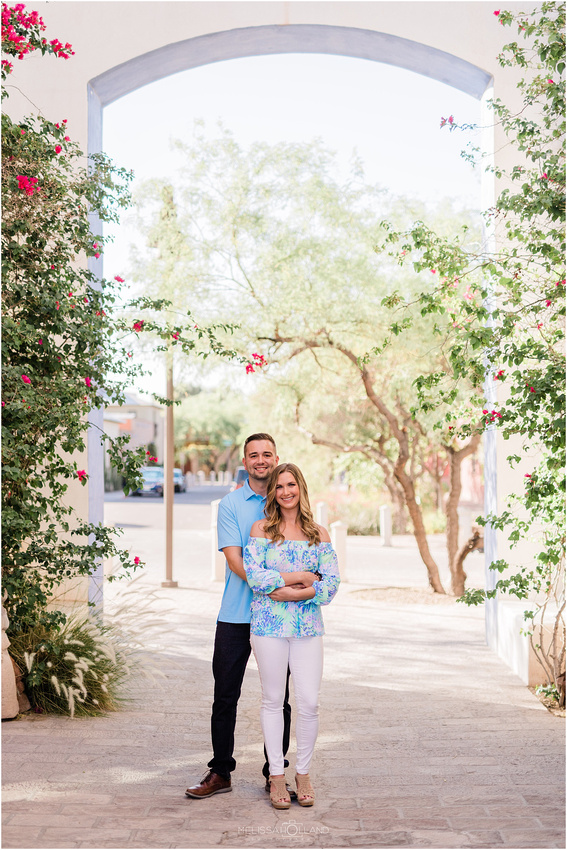 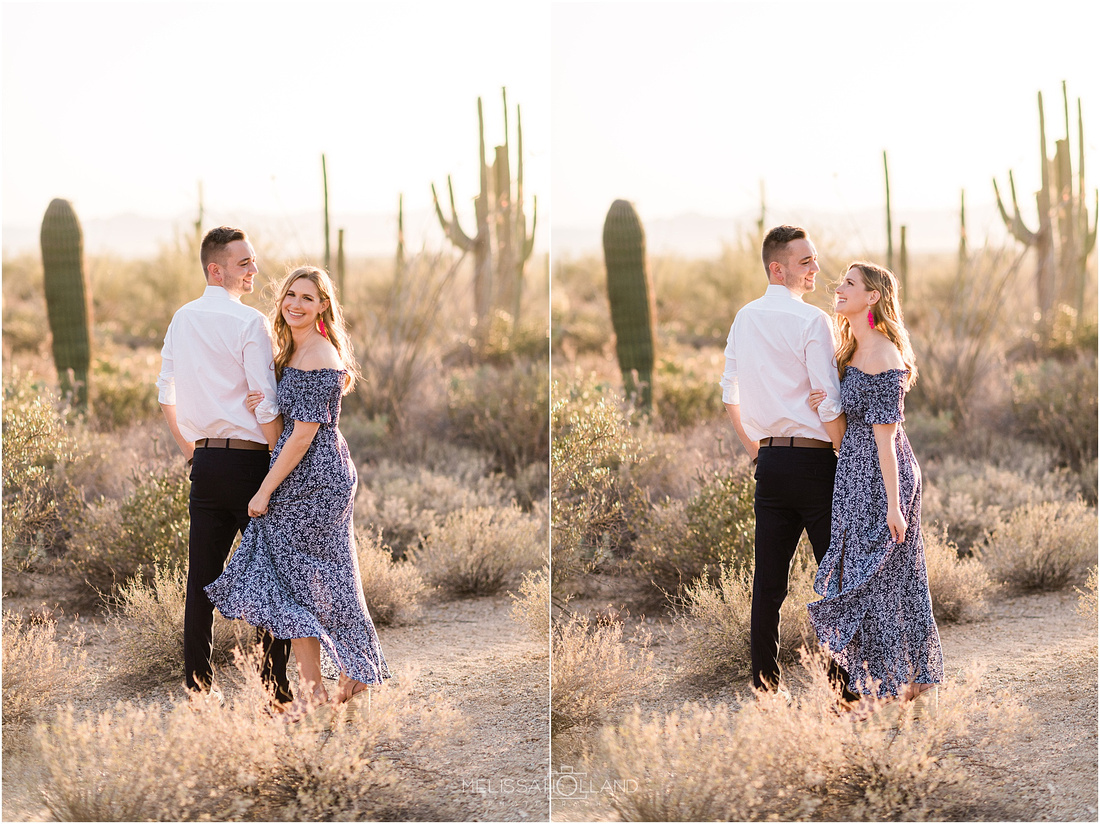 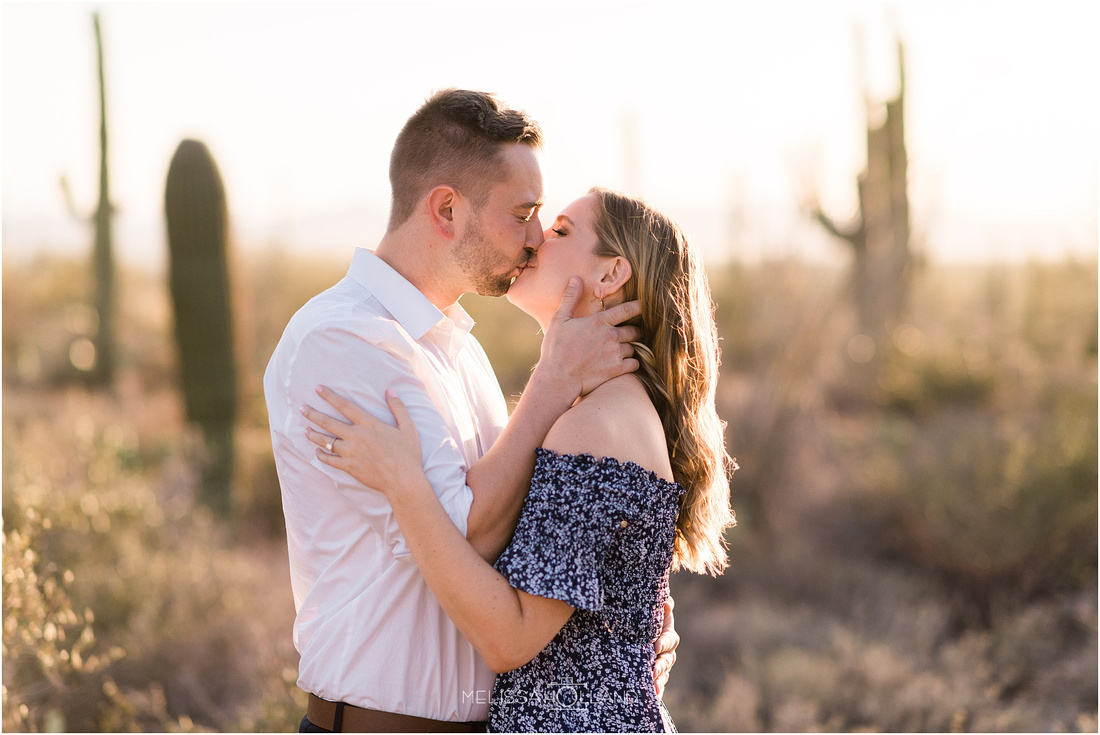 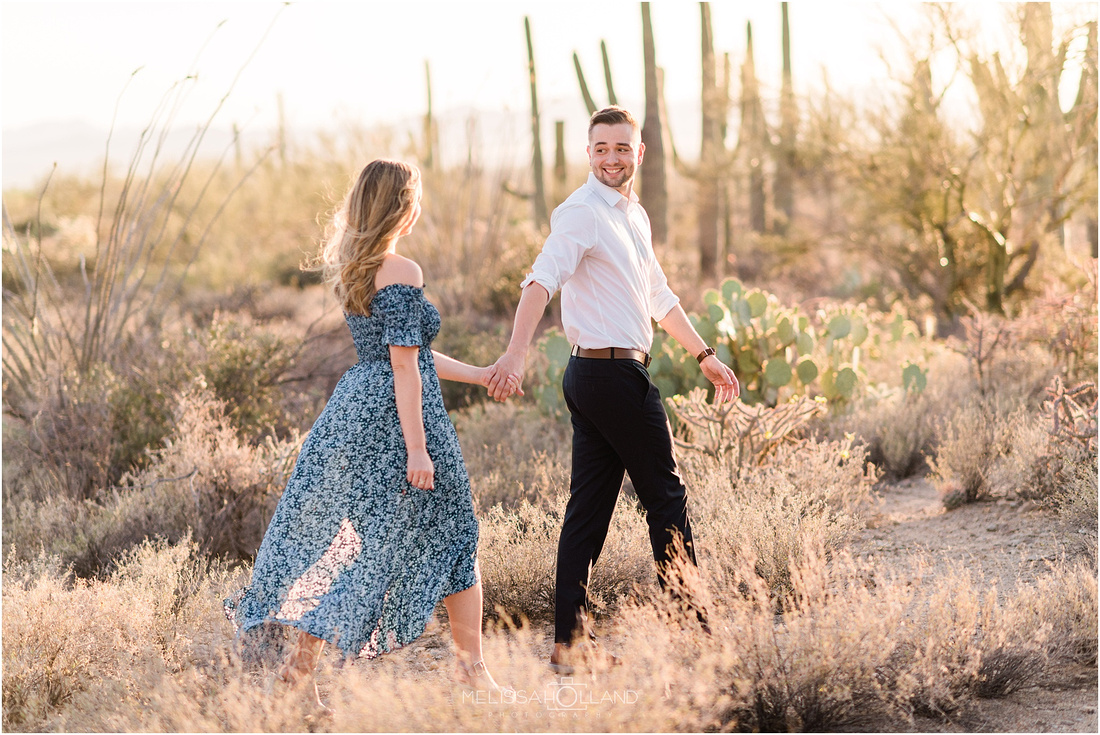 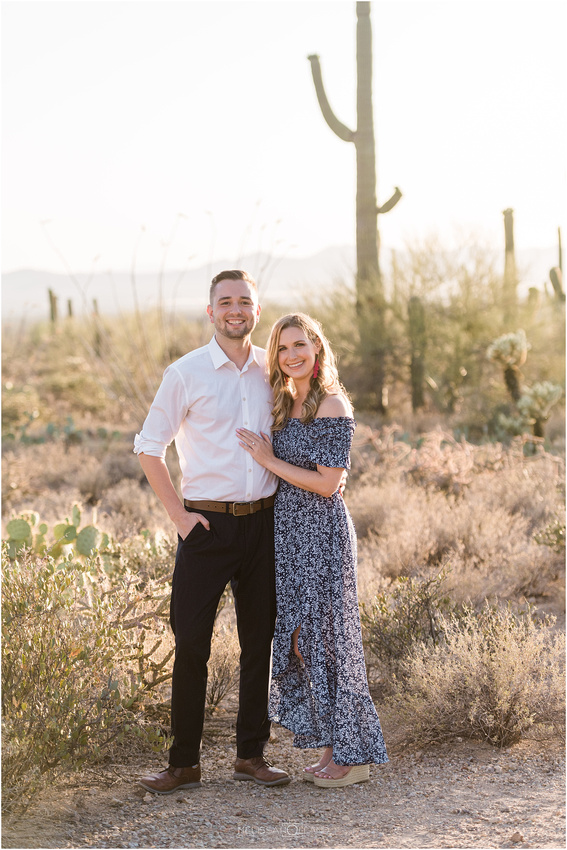 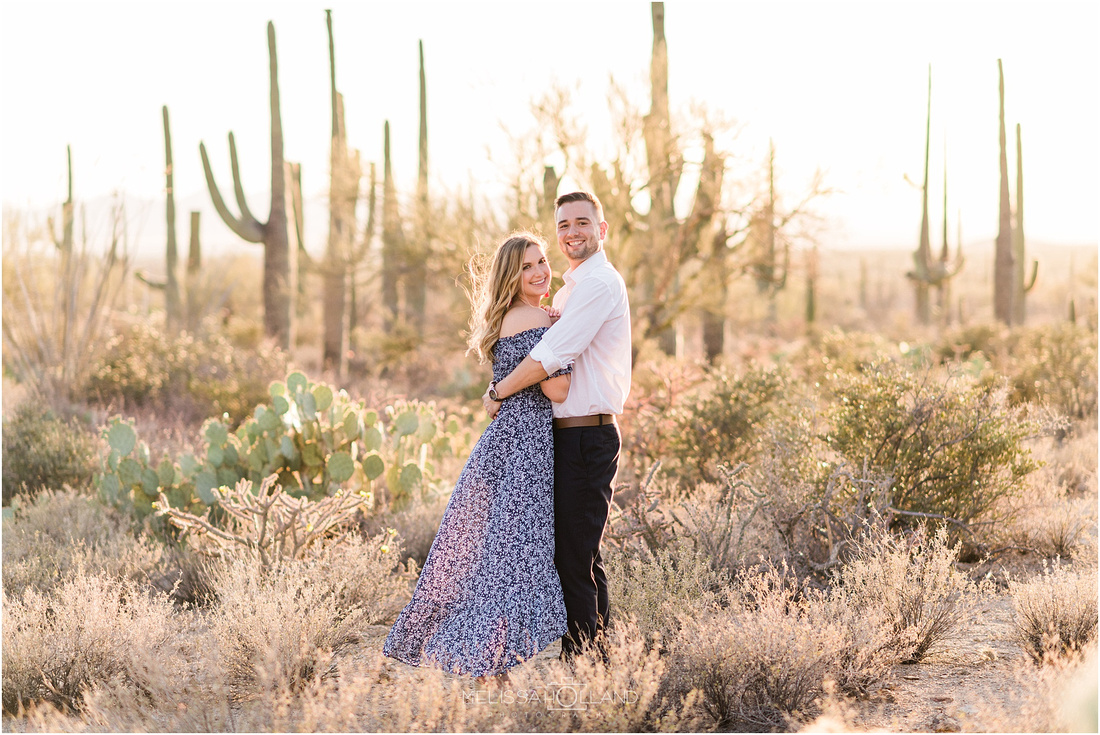 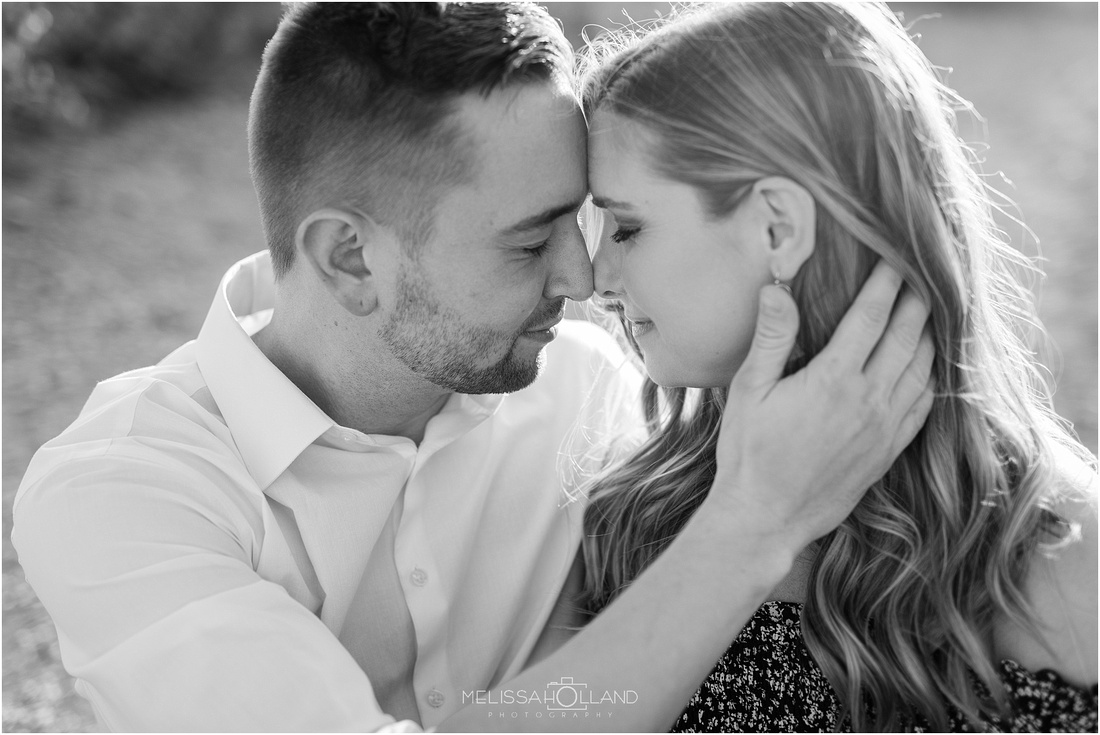 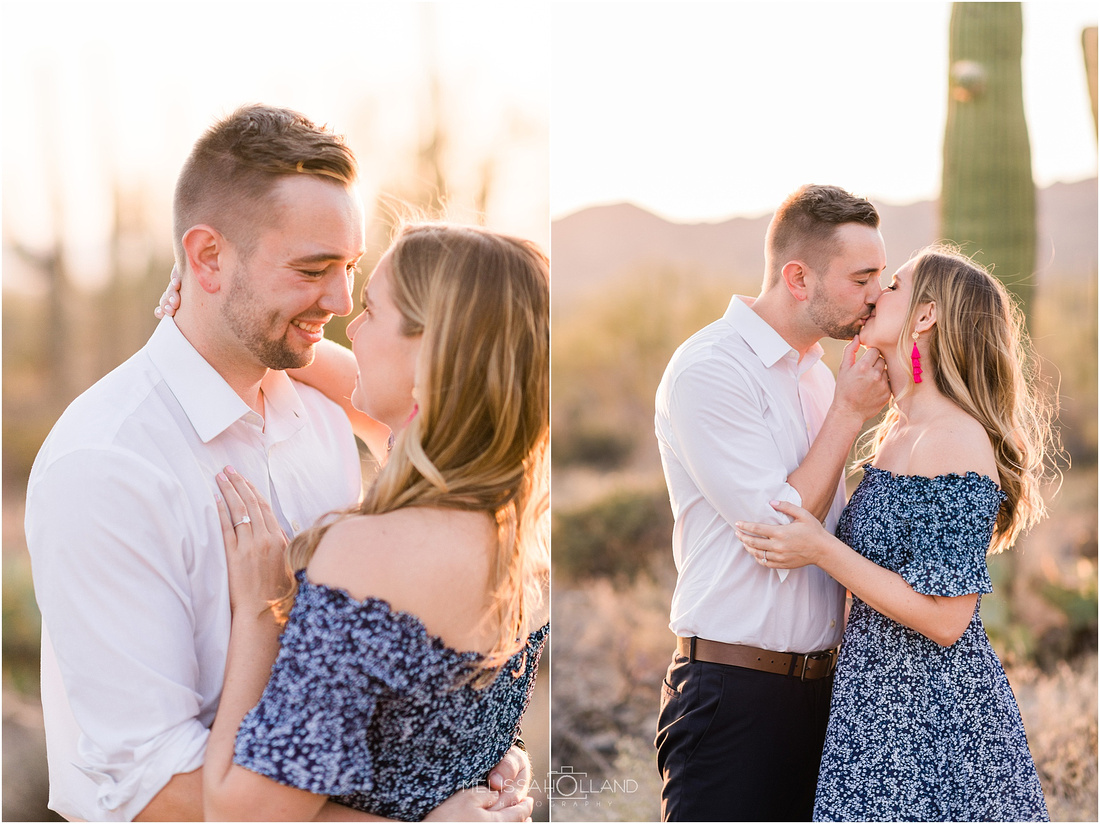 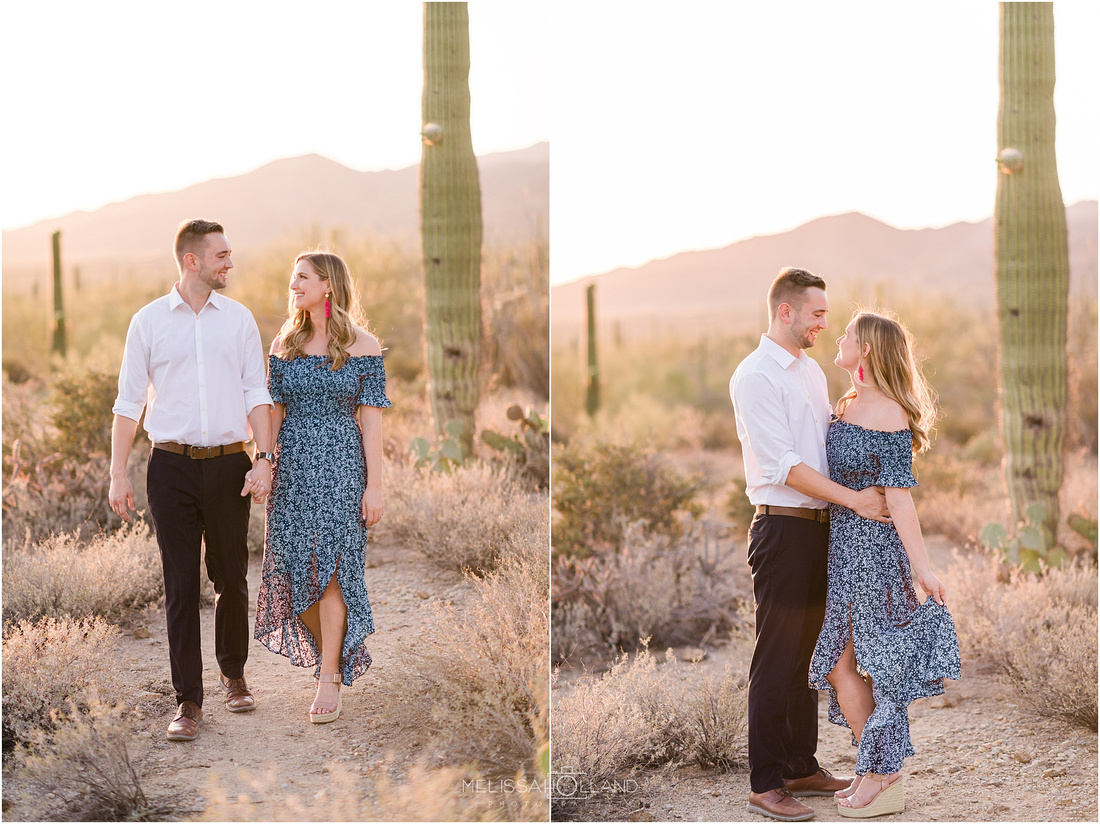 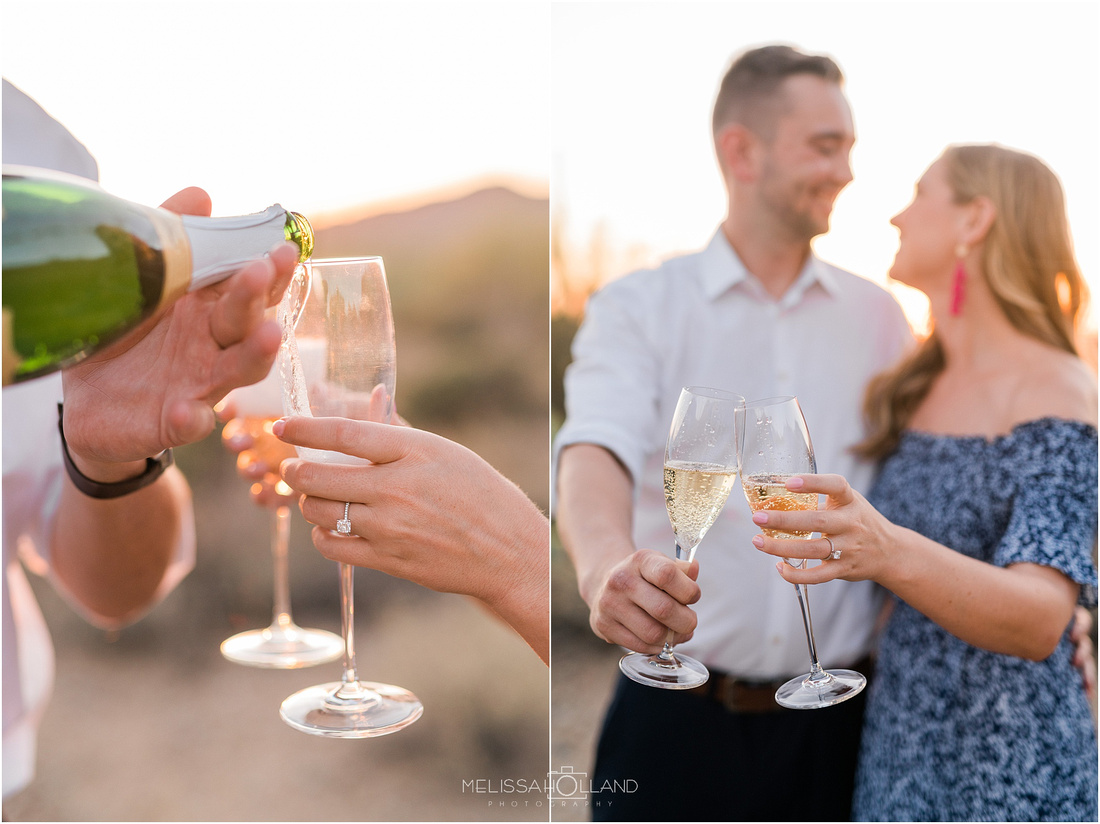 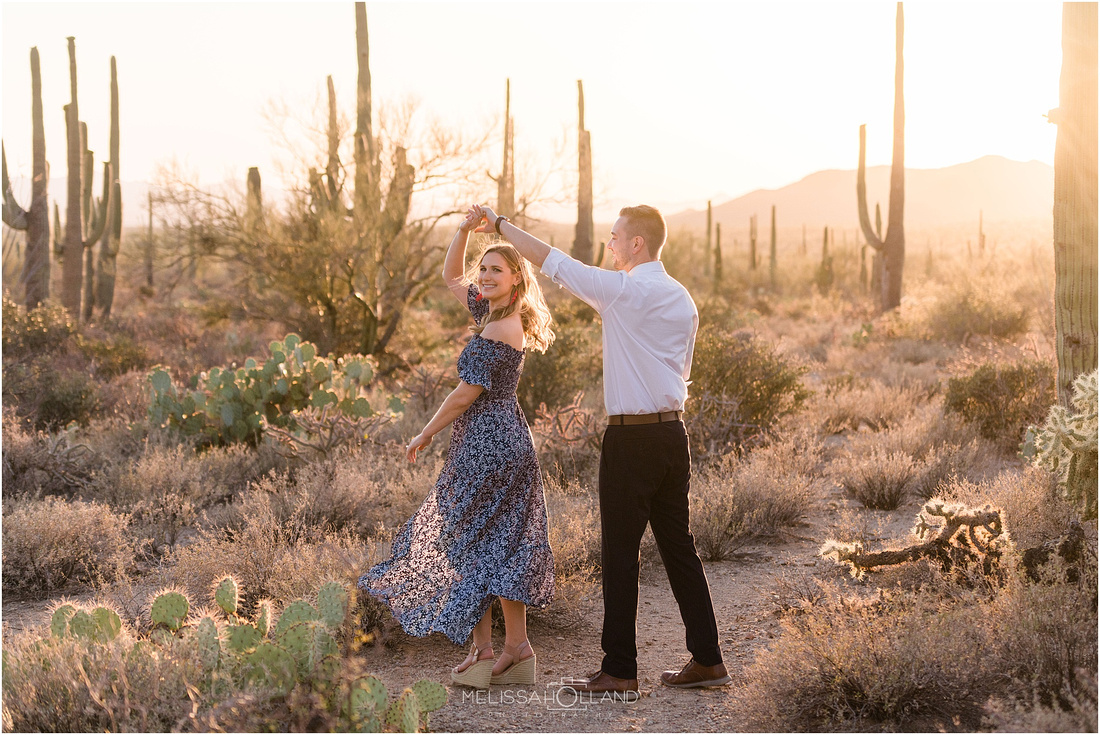 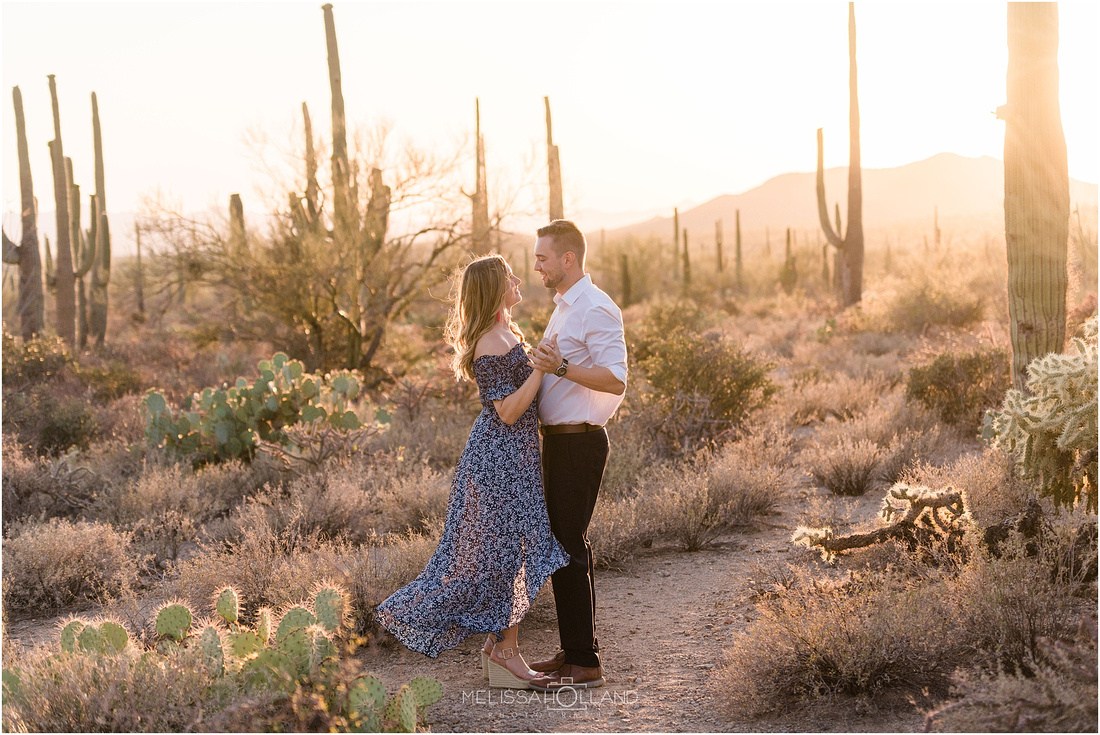 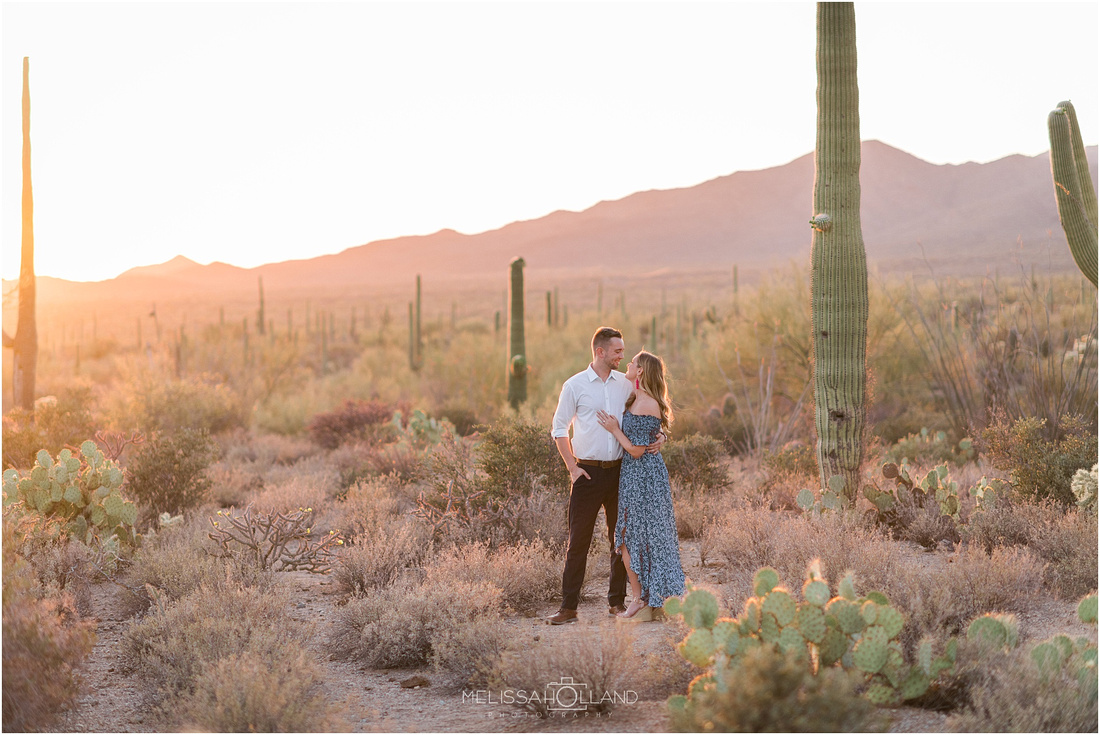