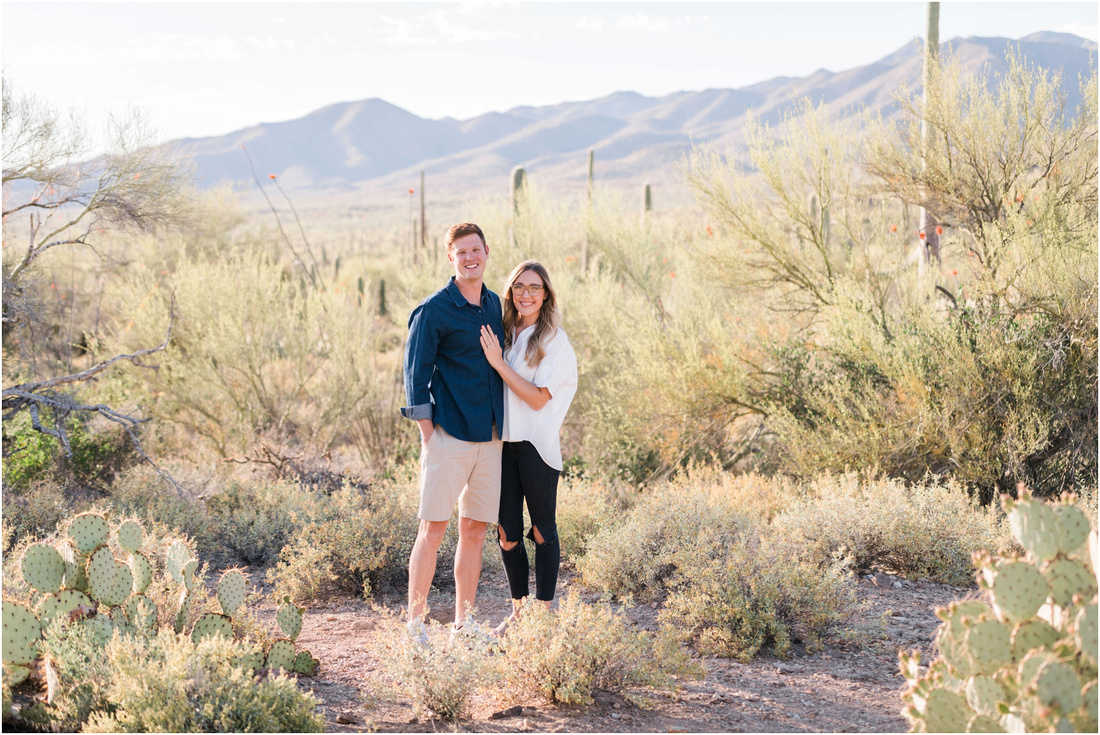 I had so much fun getting to know them at their desert engagement session last spring. The couple met in 2016 and bonded over their love of sports, the outdoors, and a good game of scrabble! Ross found Maple abandoned out at a rock quarry on Halloween in 2017.  She was in rough shape but after a little love and TLC, she quickly became a part of their family!

They got engaged at City Hall in San Francisco on February 8th, 2019. It was Gabby's dream to get married at the San Francisco City Hall because it is small, easy, and BEAUTIFUL there. But with both of them having such close relationships with their parents and friends, it was pretty obvious that when they got married, they would have a wedding. On Thursday evening (February 7th), Ross told Gabby to pack a bag because they were going on a last minute trip. It wasn't until they arrived at the gate at the Tucson airport that she knew they were going to San Francisco. Upon arrival, Ross had a cab take them to City Hall where a photographer had been waiting and he proposed on the front steps!

How awesome is that?!

Maple was a trooper for their engagement session and the love and laughter shared by Gabby and Ross made for so many gorgeous photographs.

I'm so excited for their celebration this fall at Hacienda Del Sol! 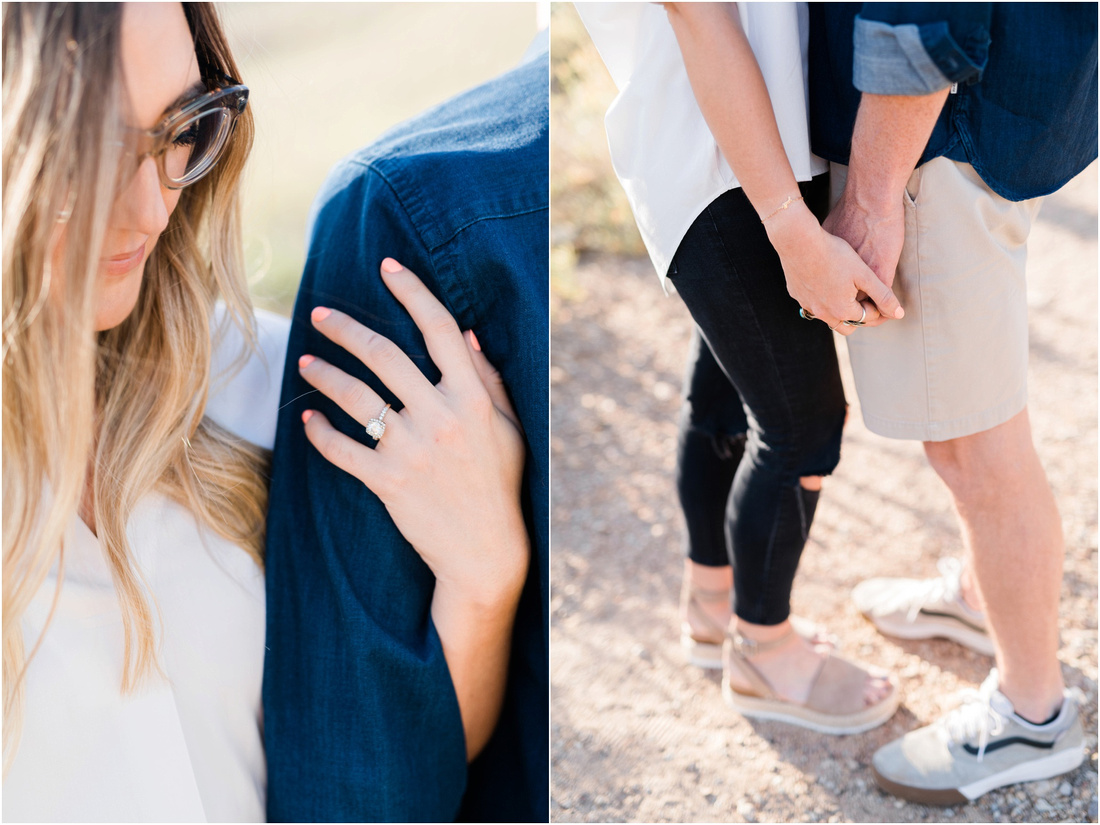 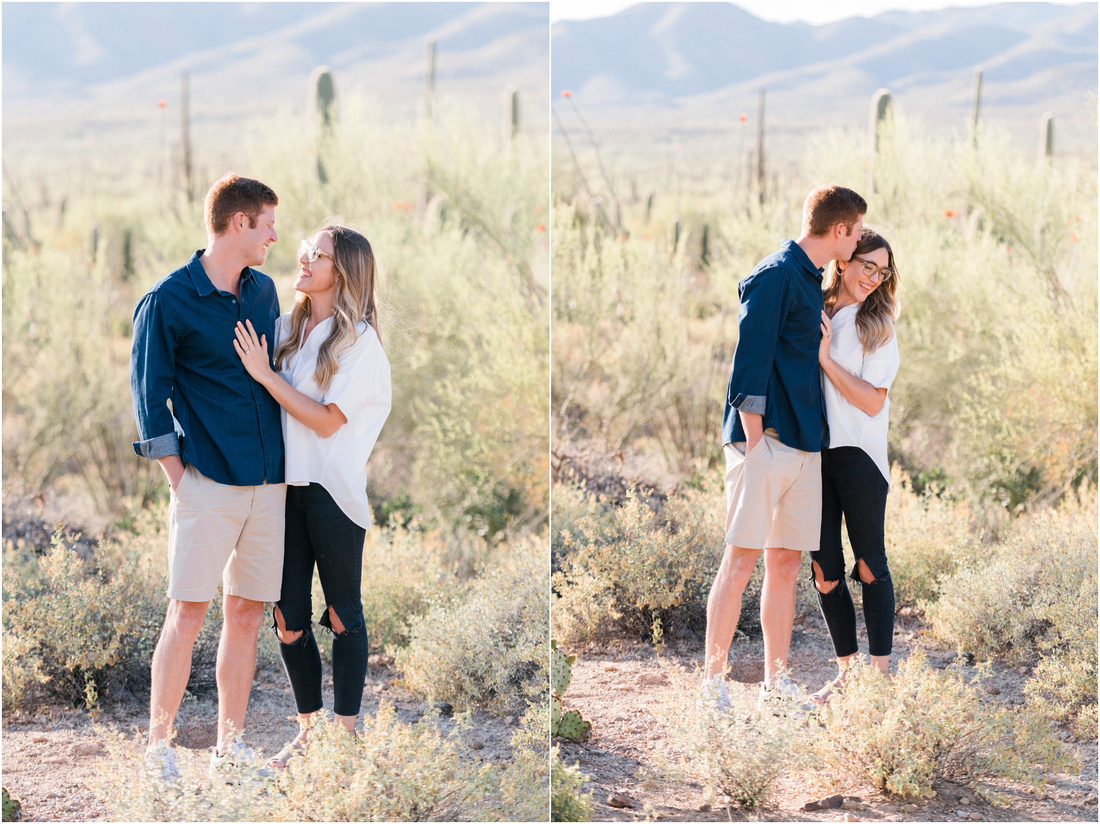 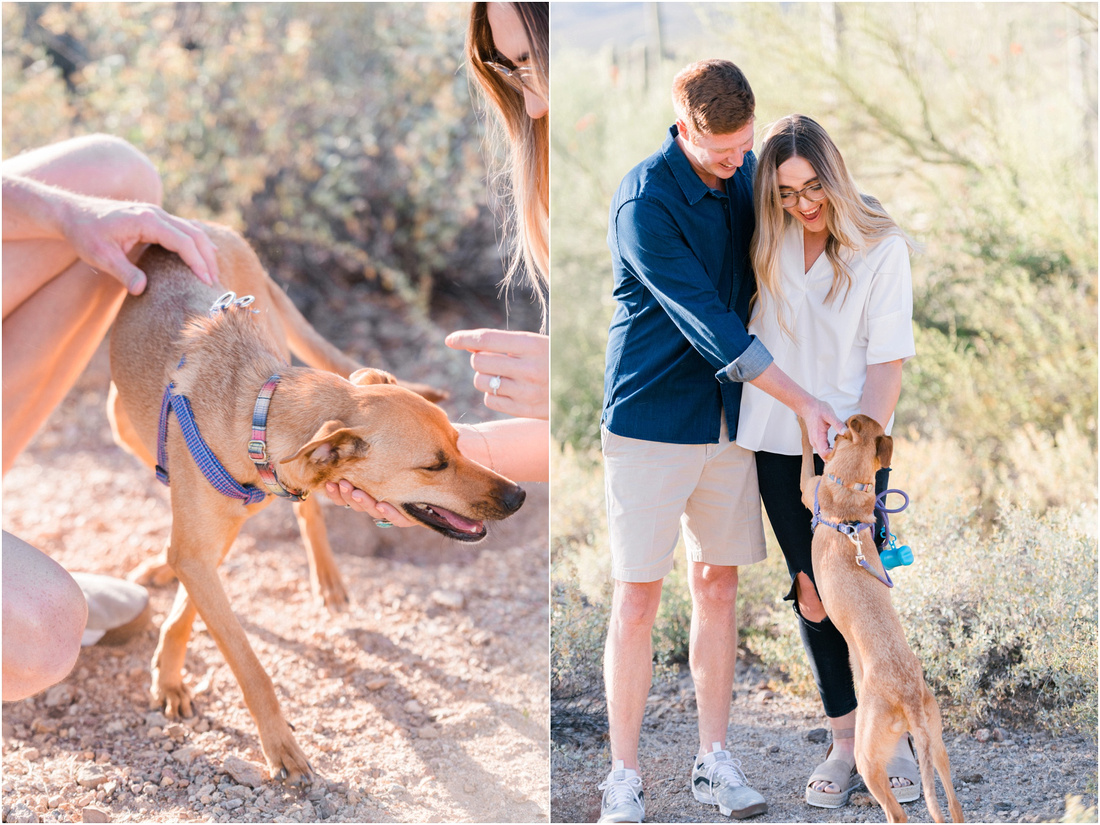 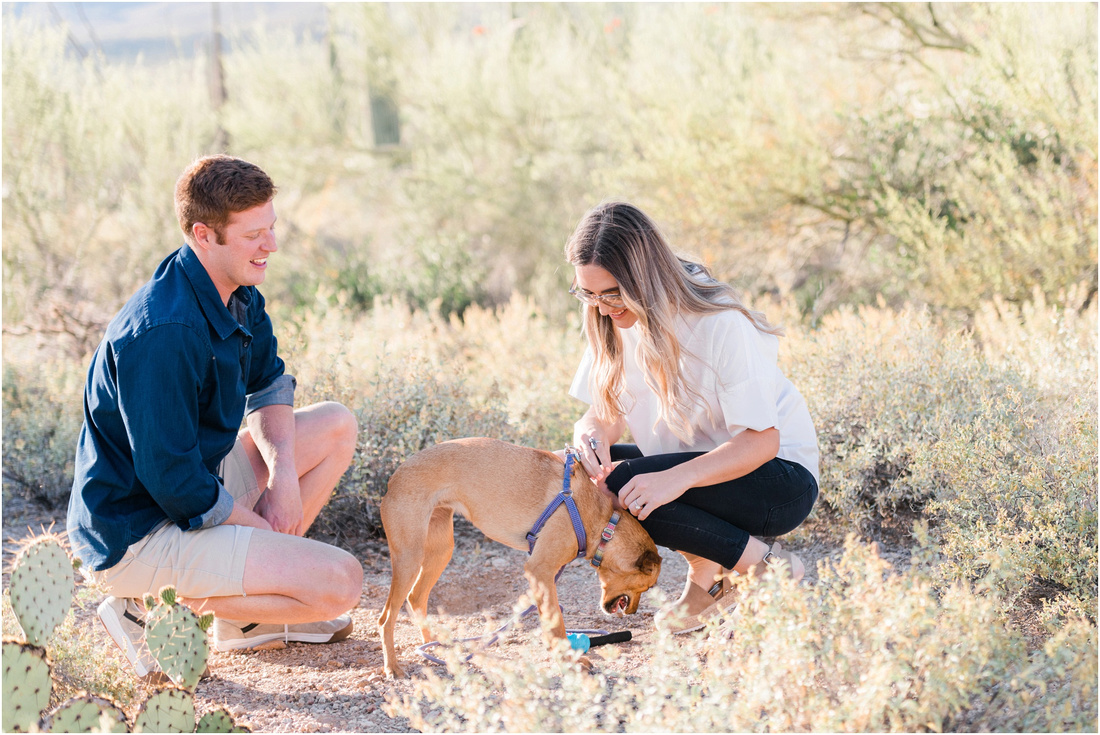 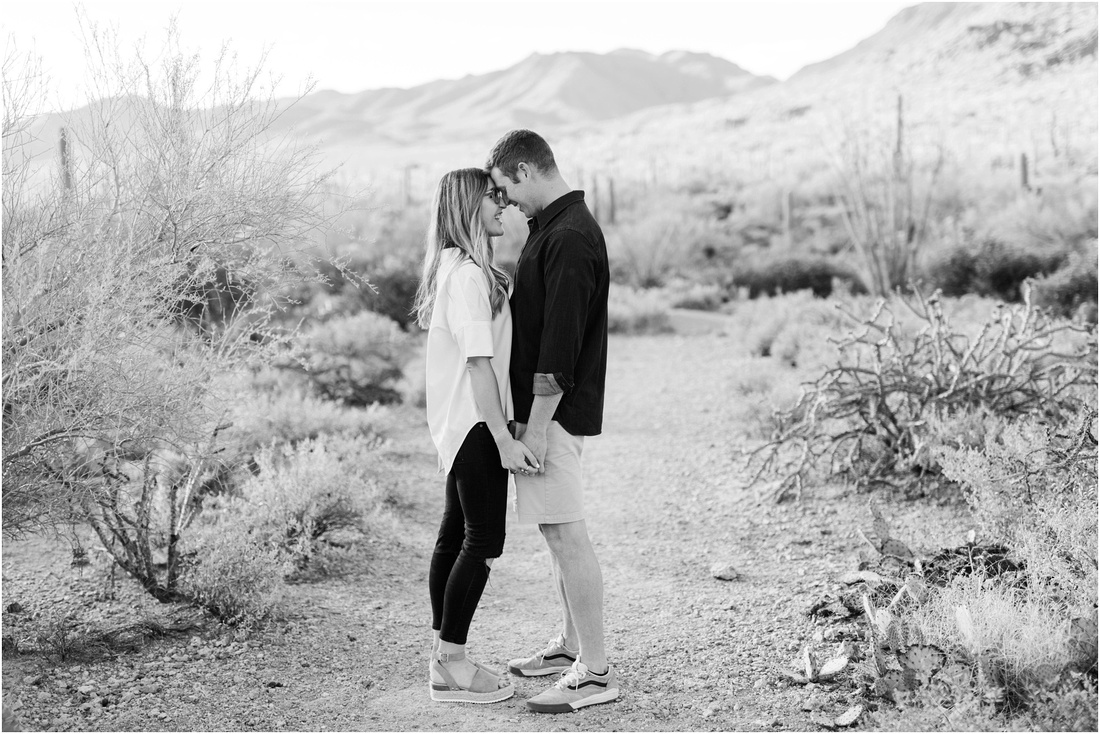 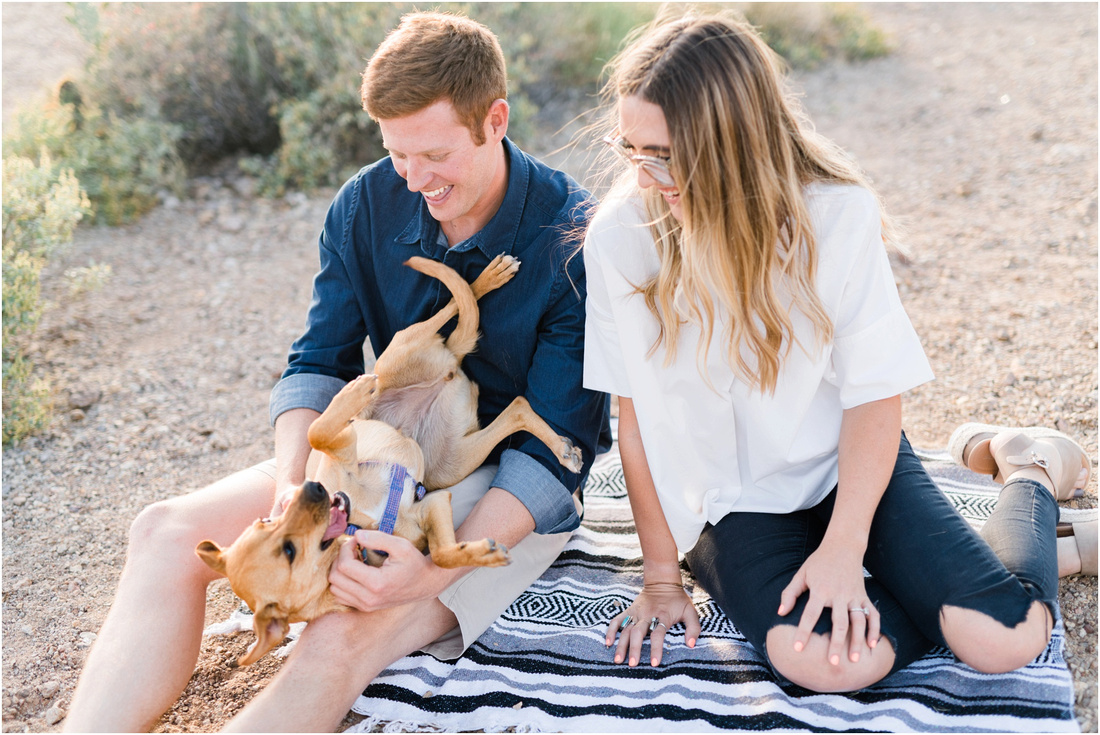 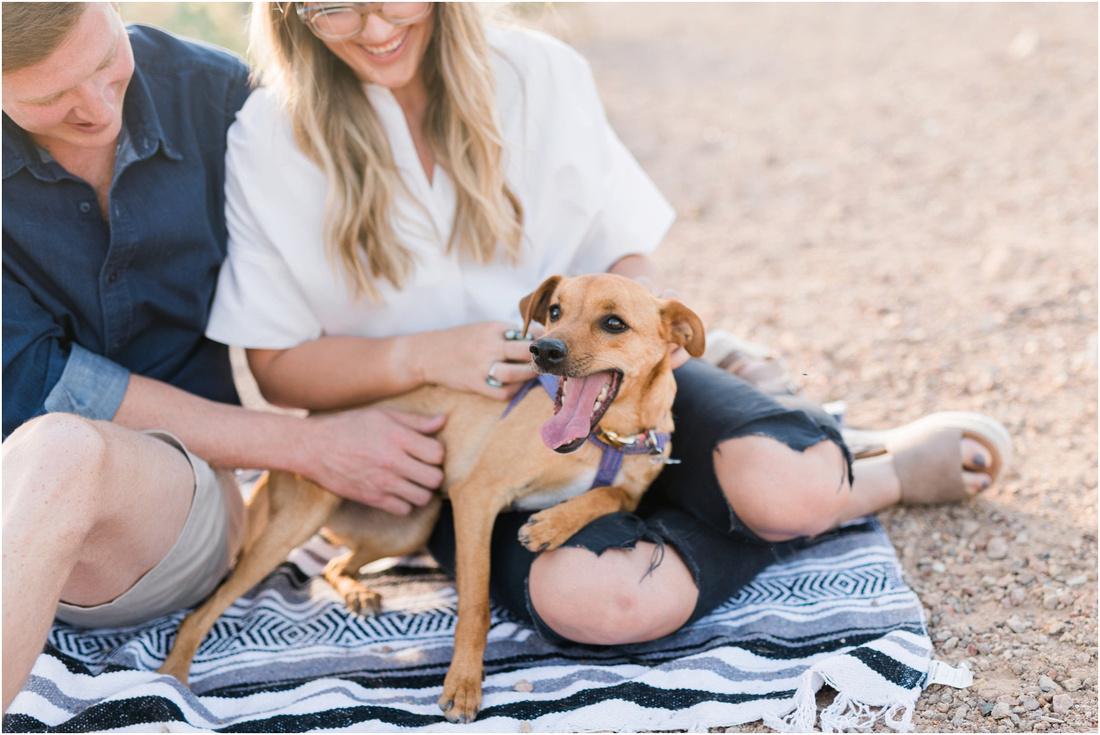 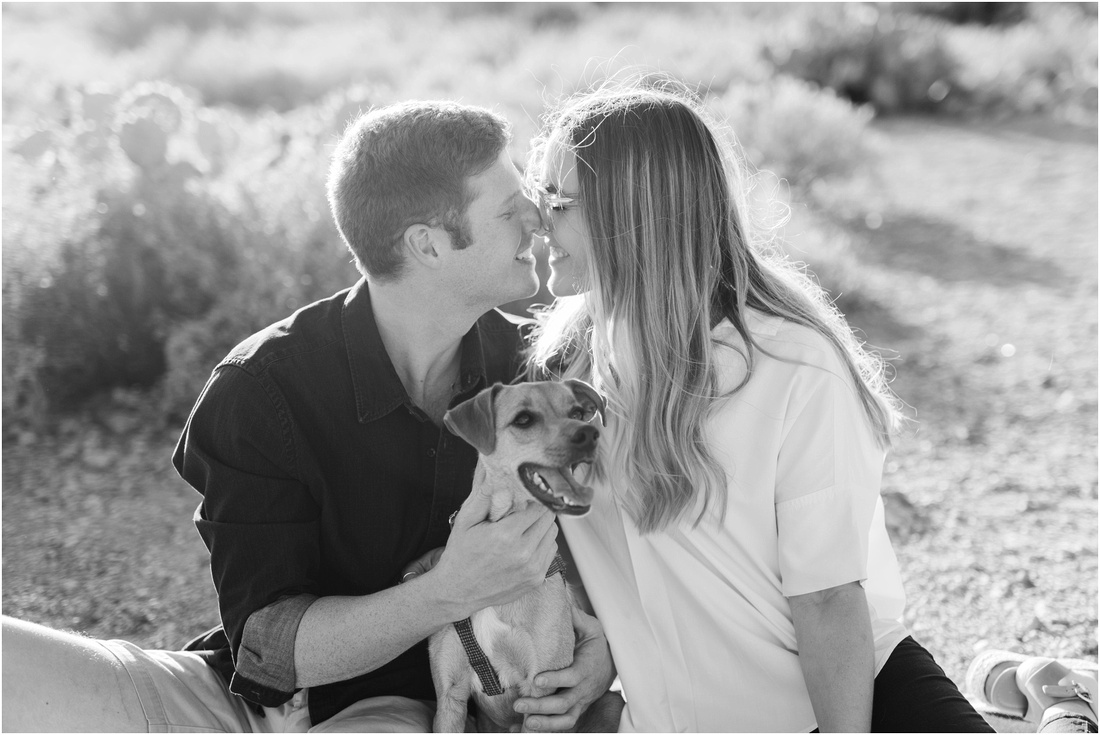 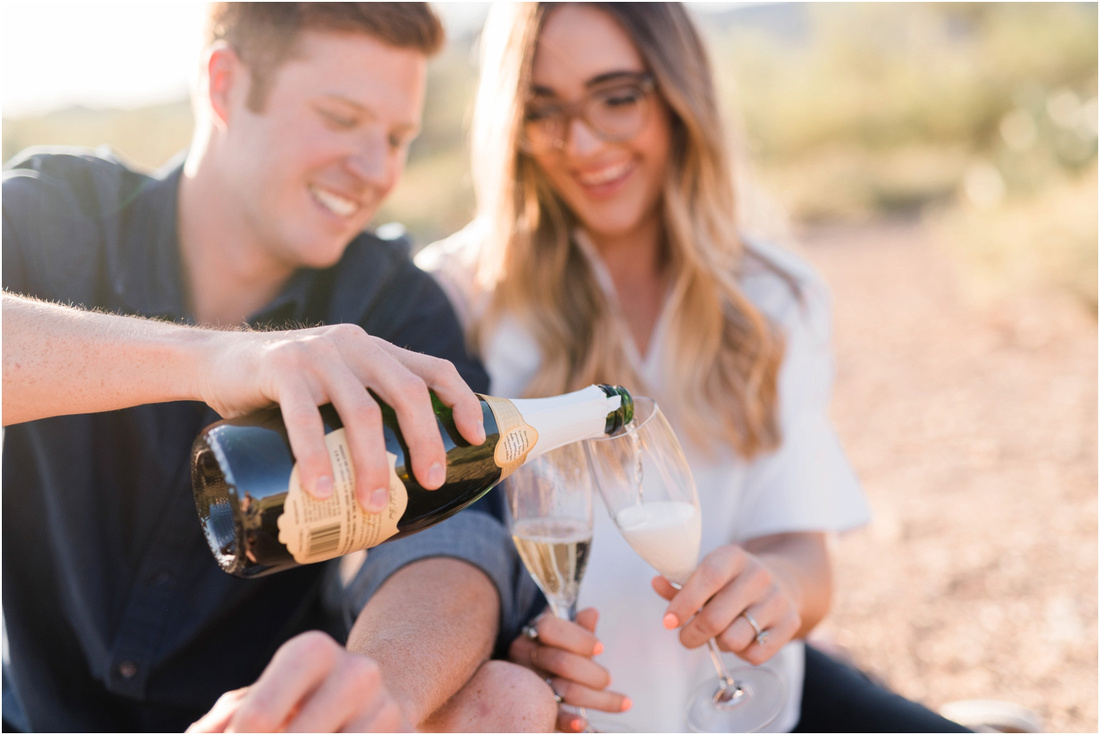 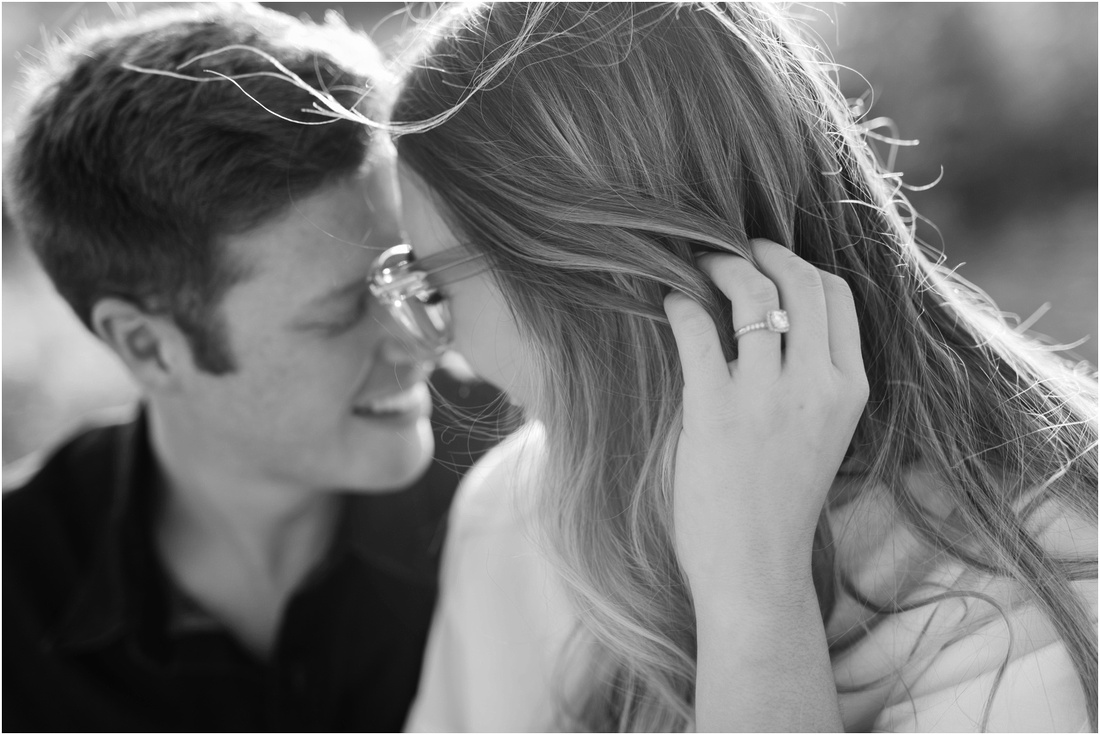 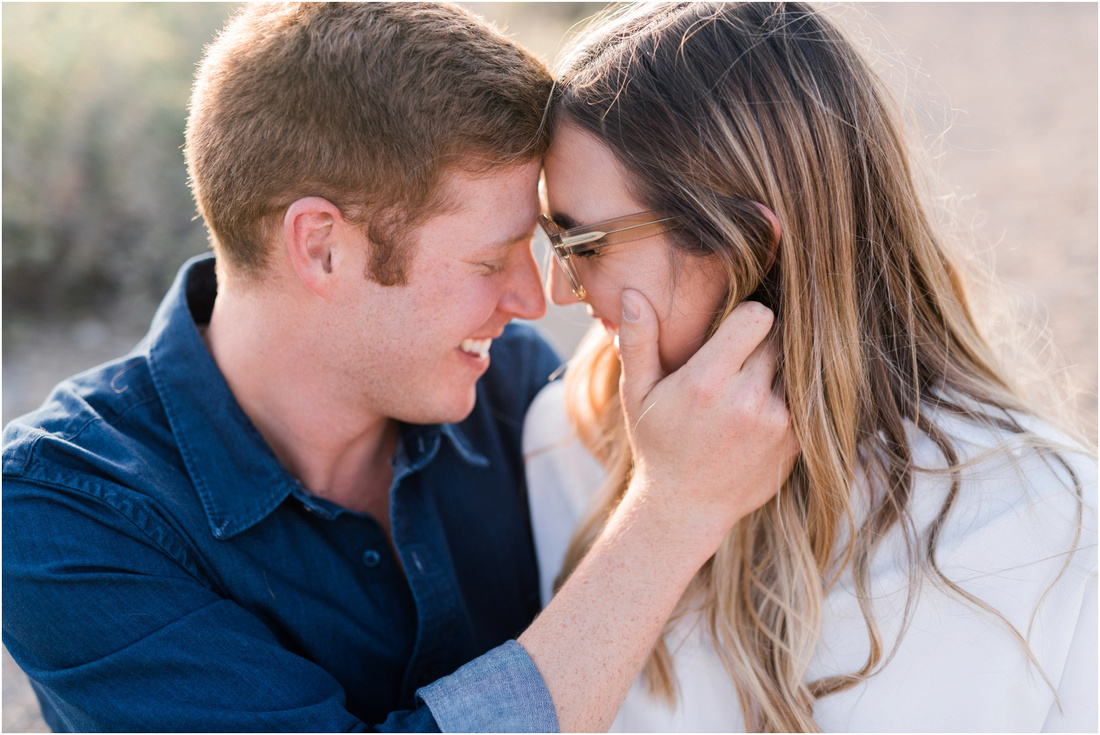 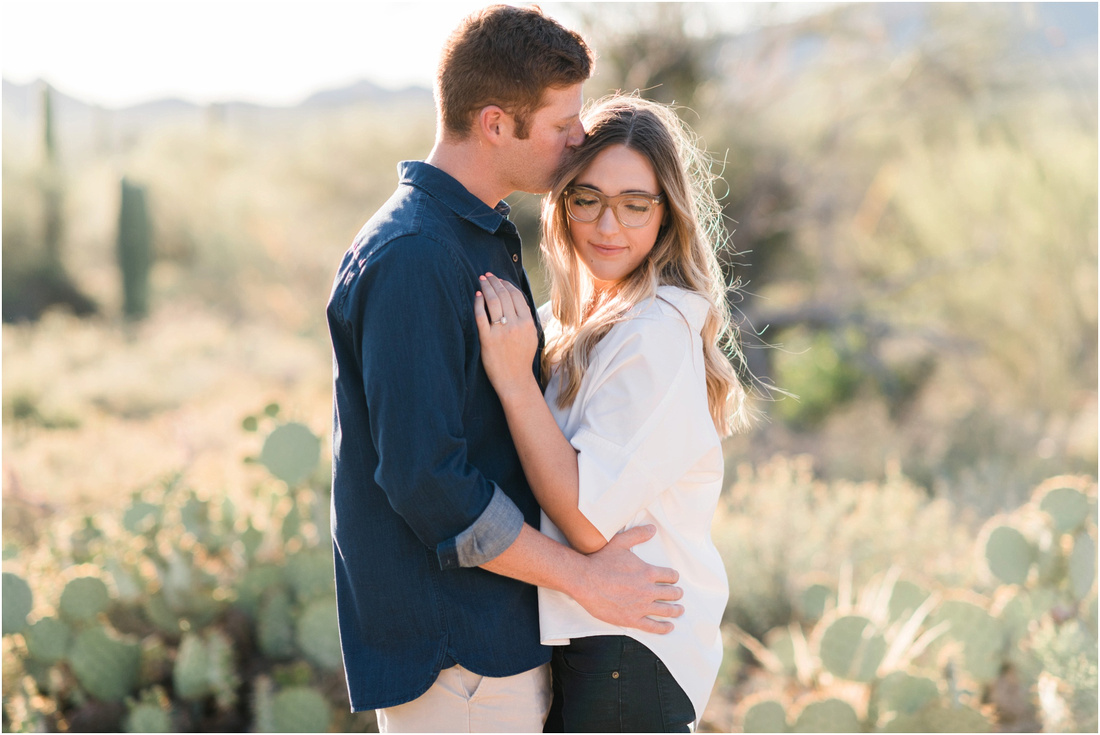 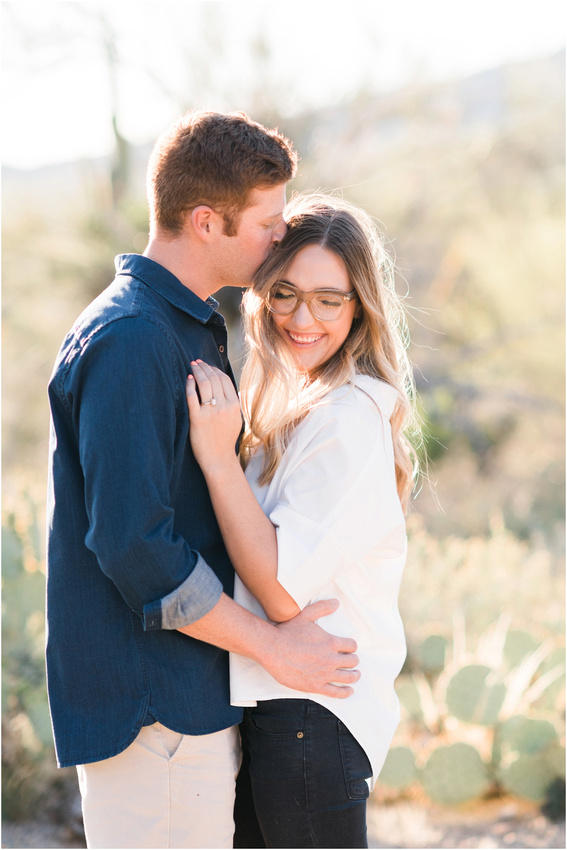 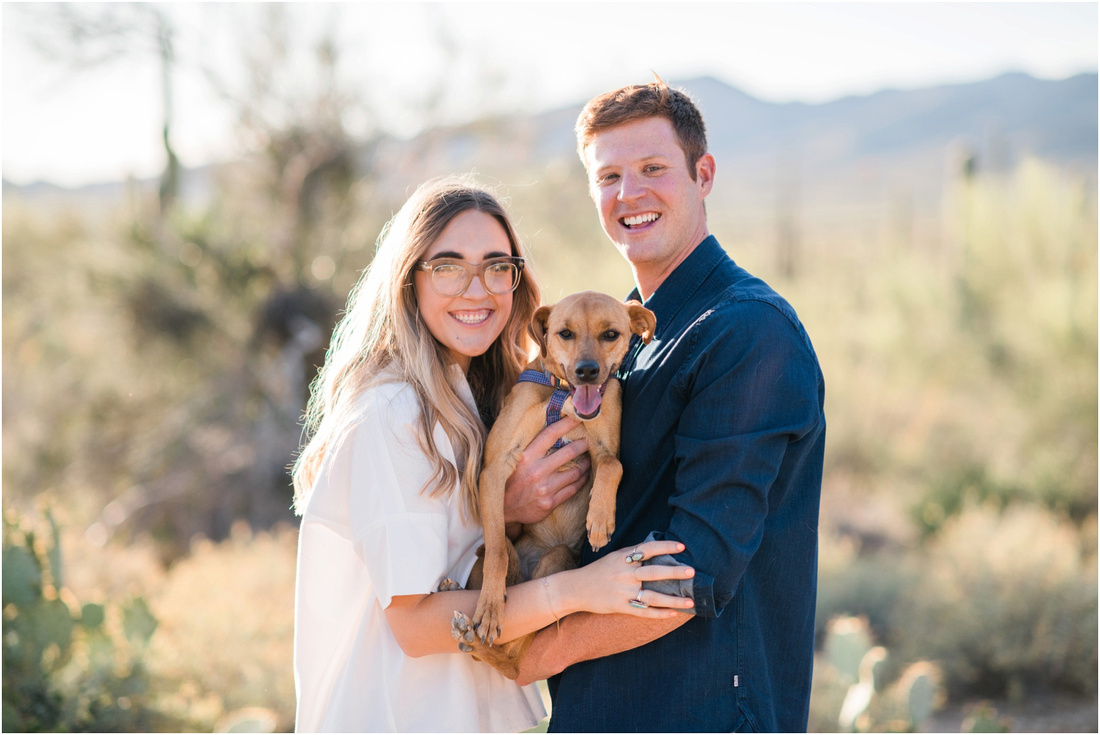 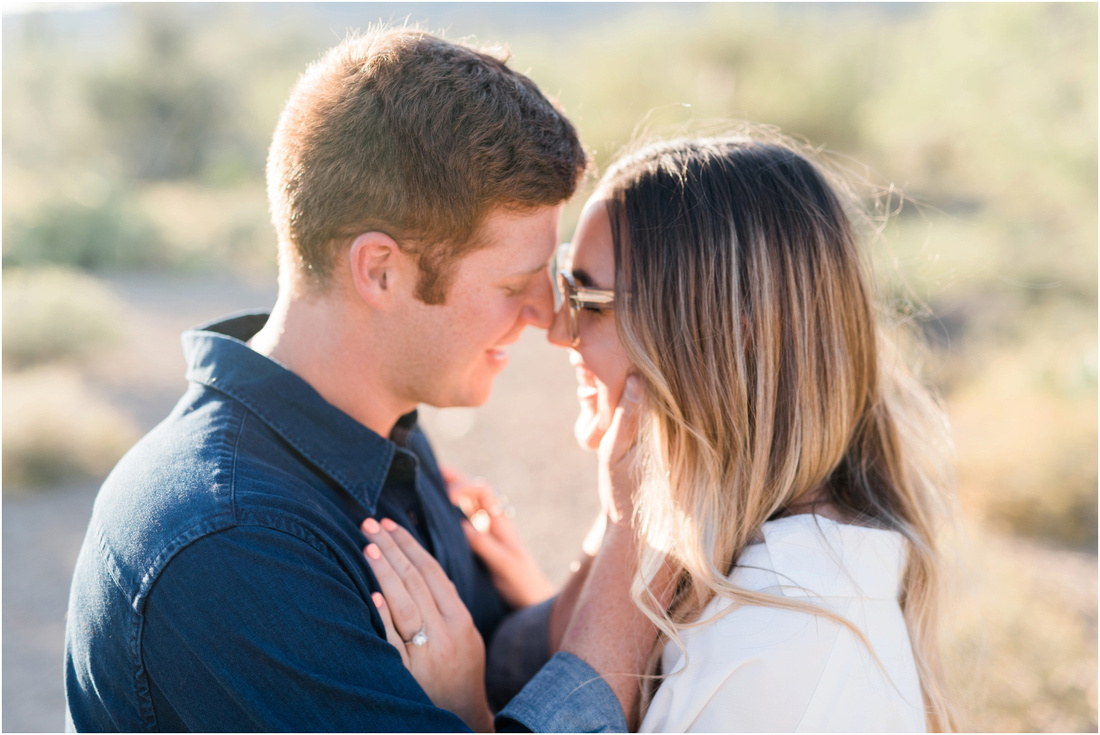 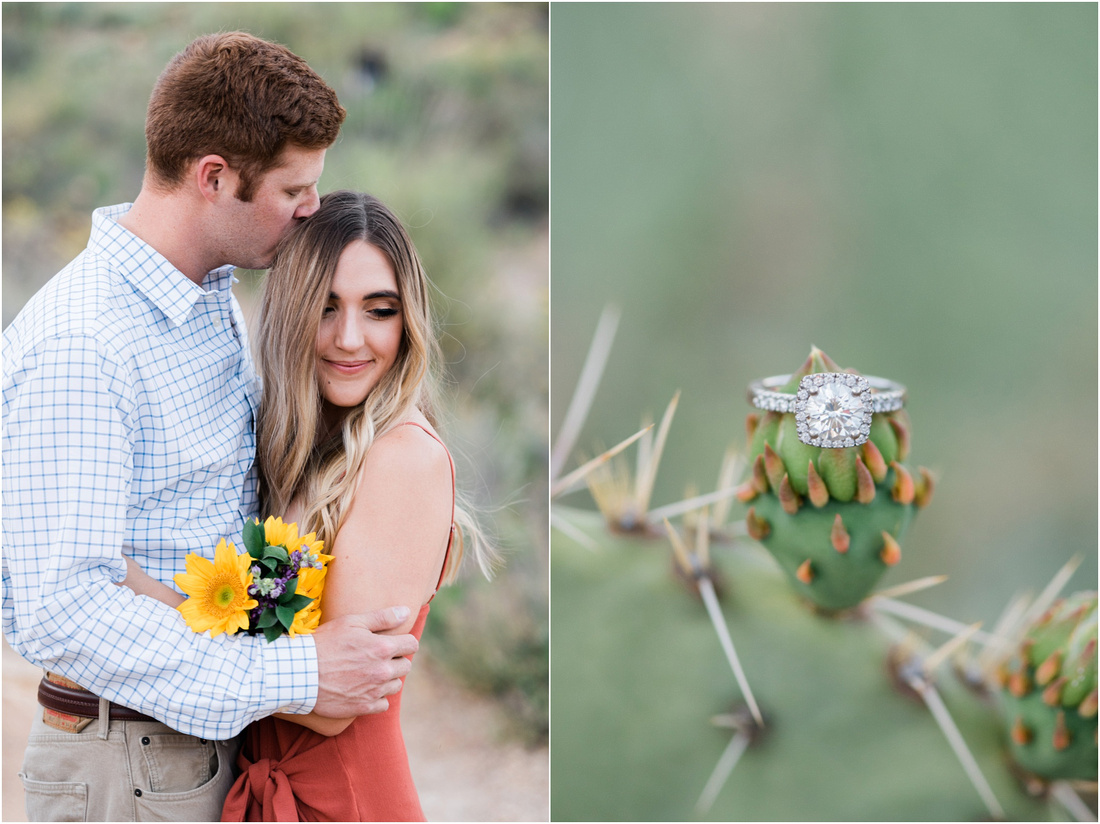 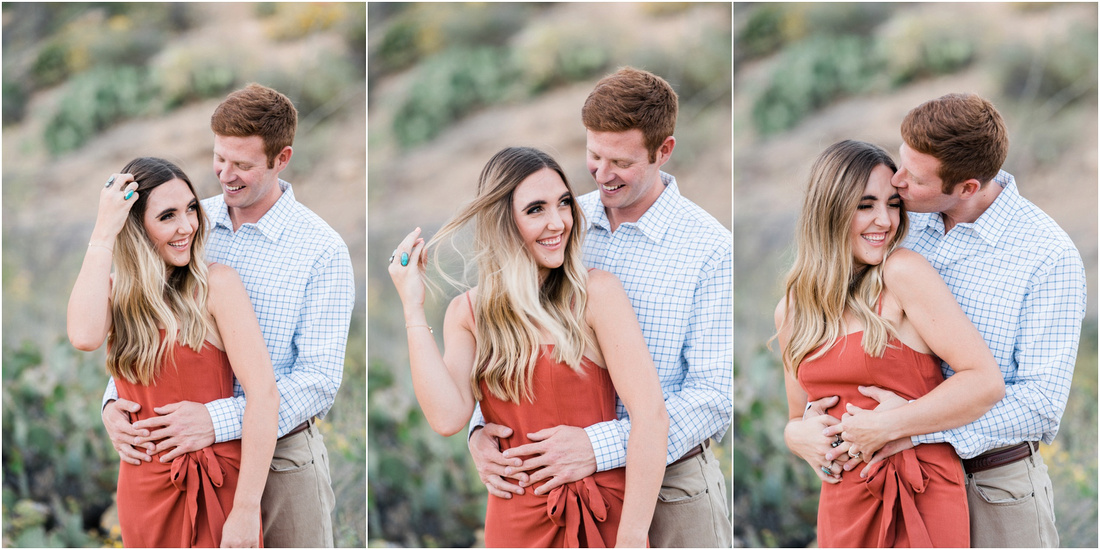 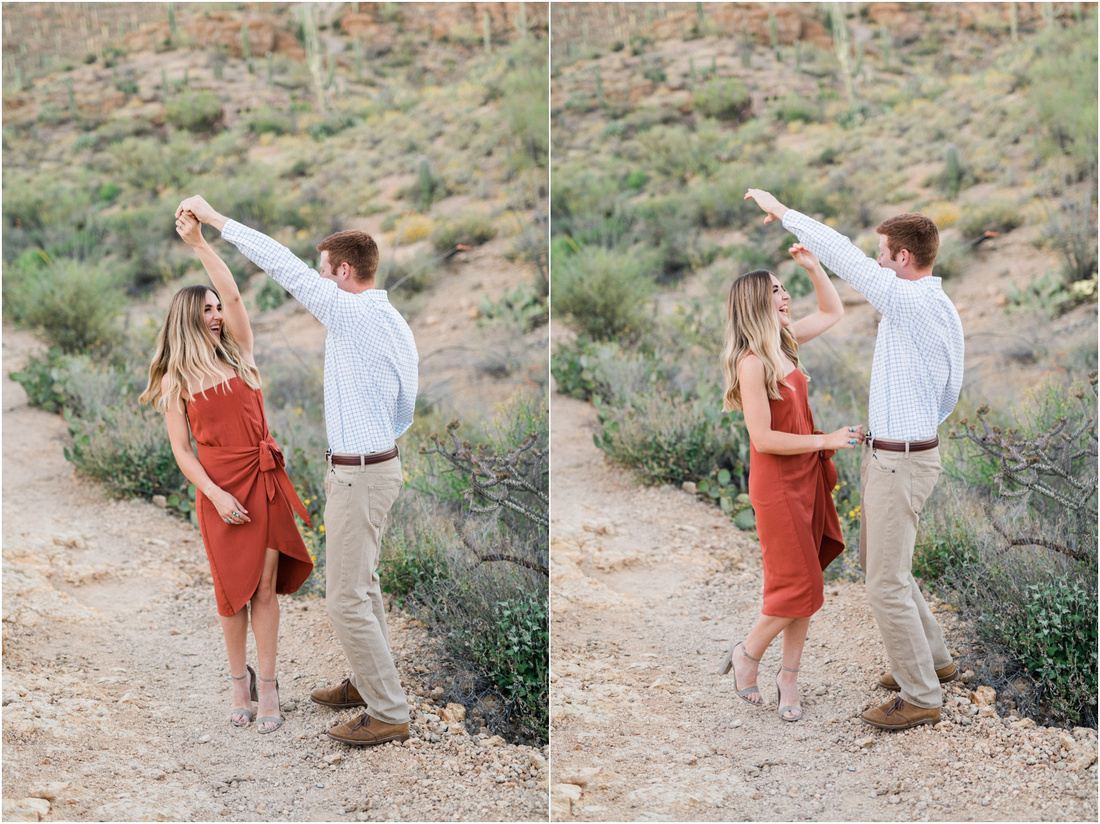 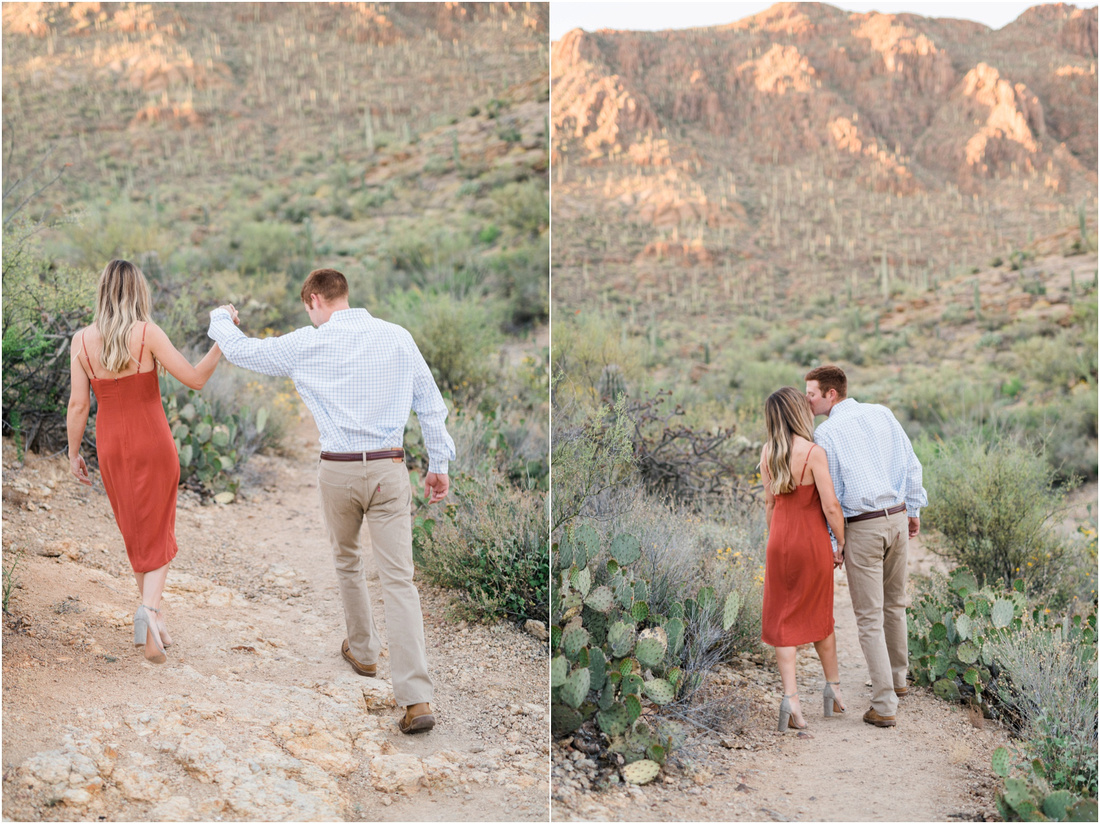 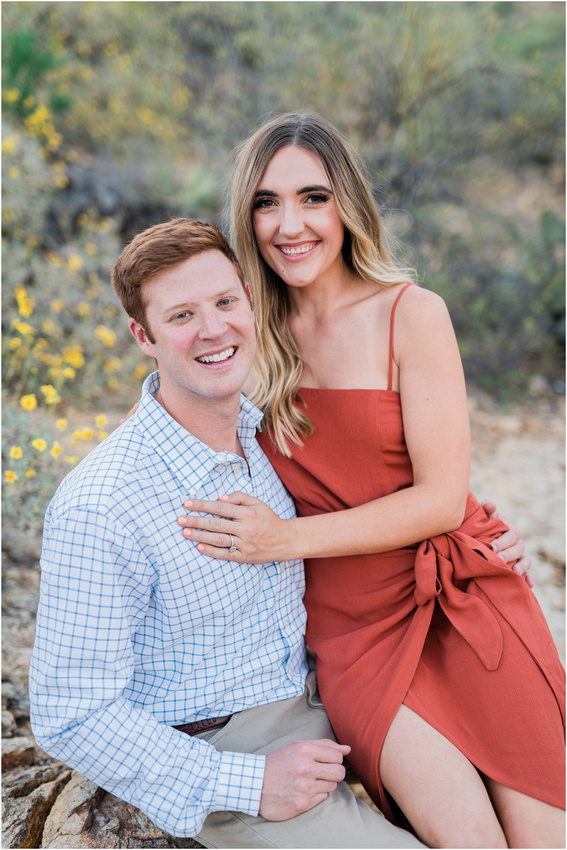 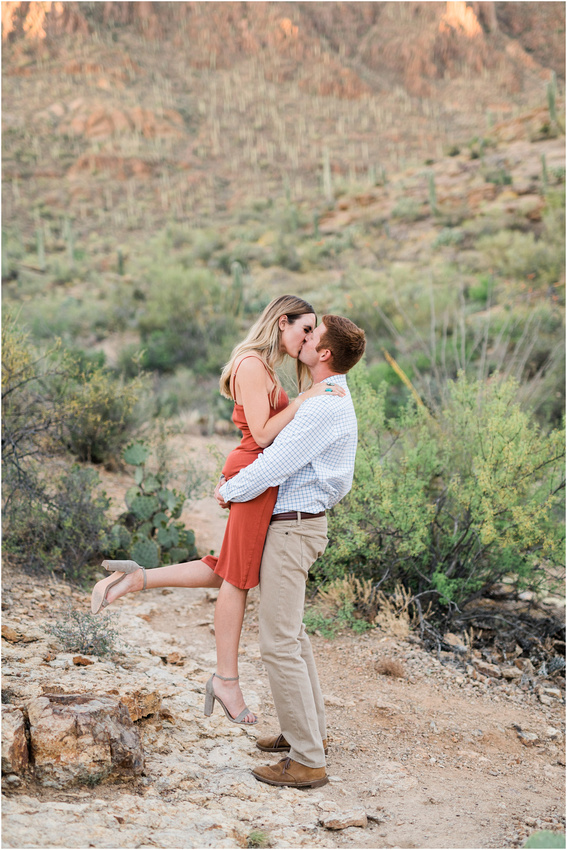 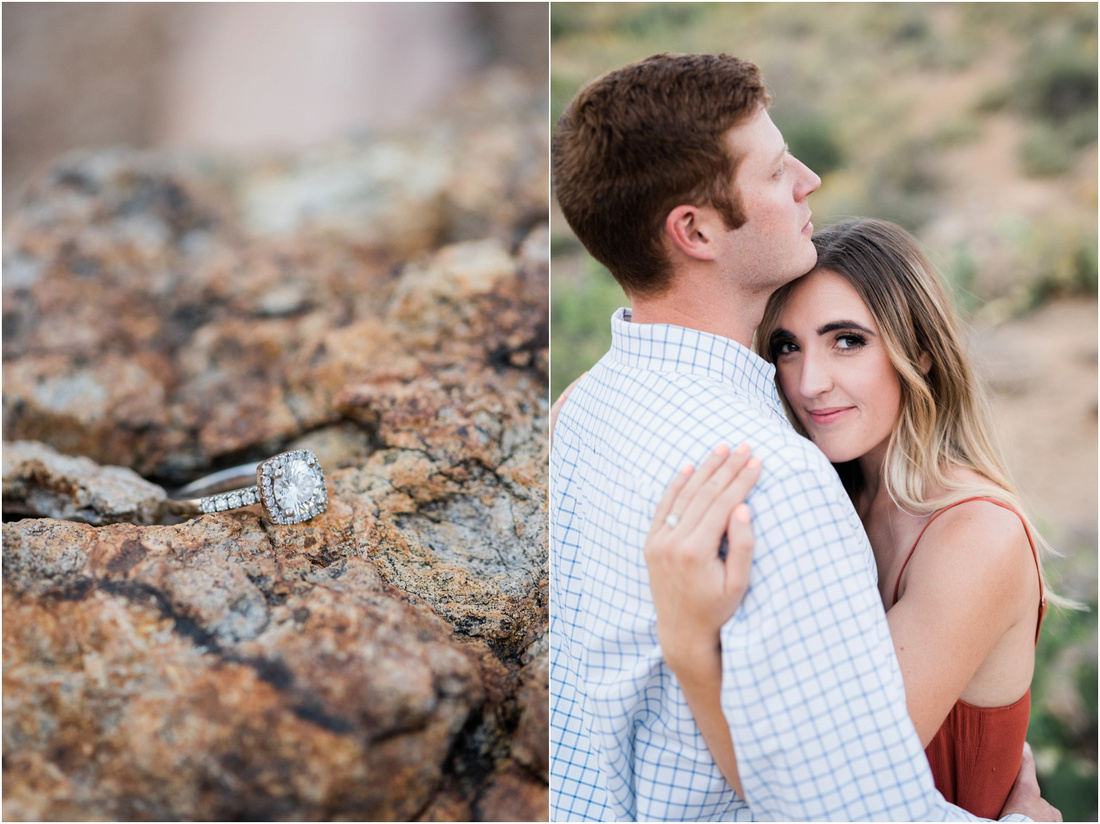 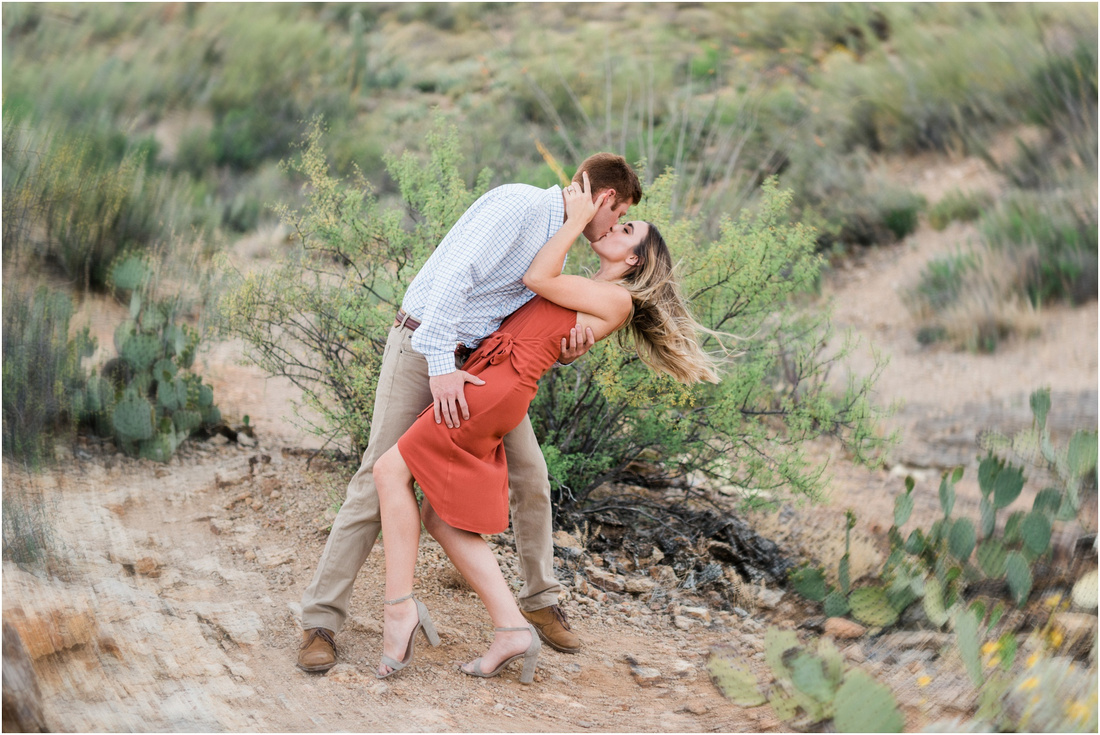 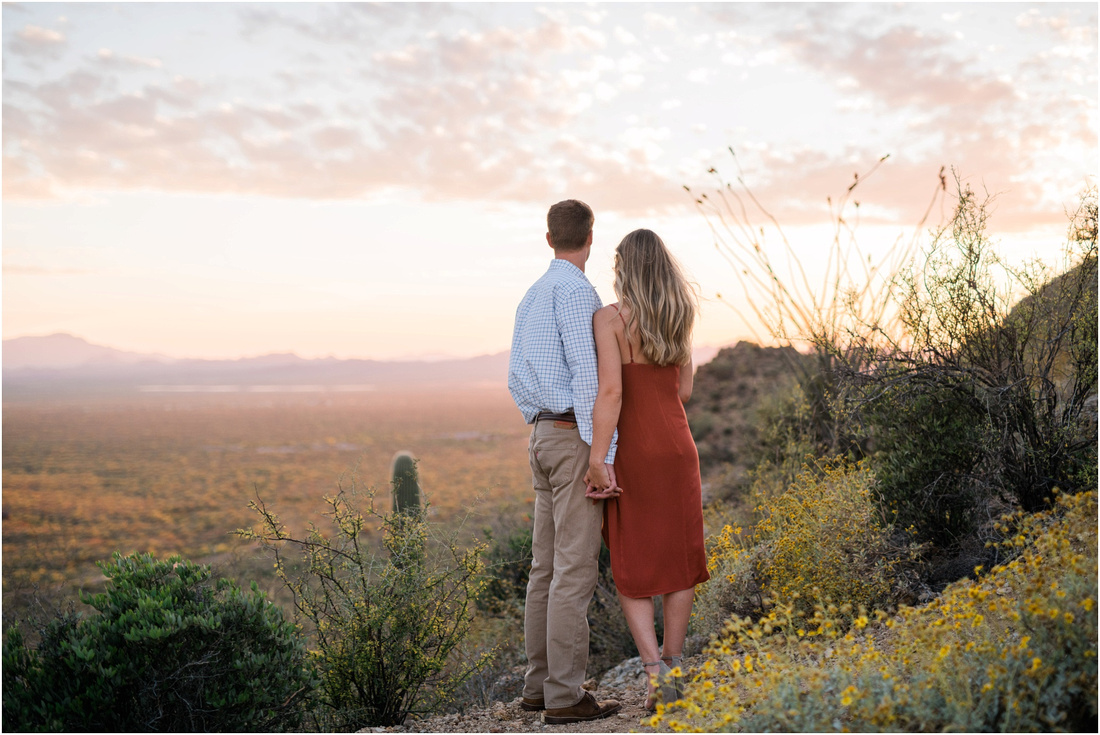 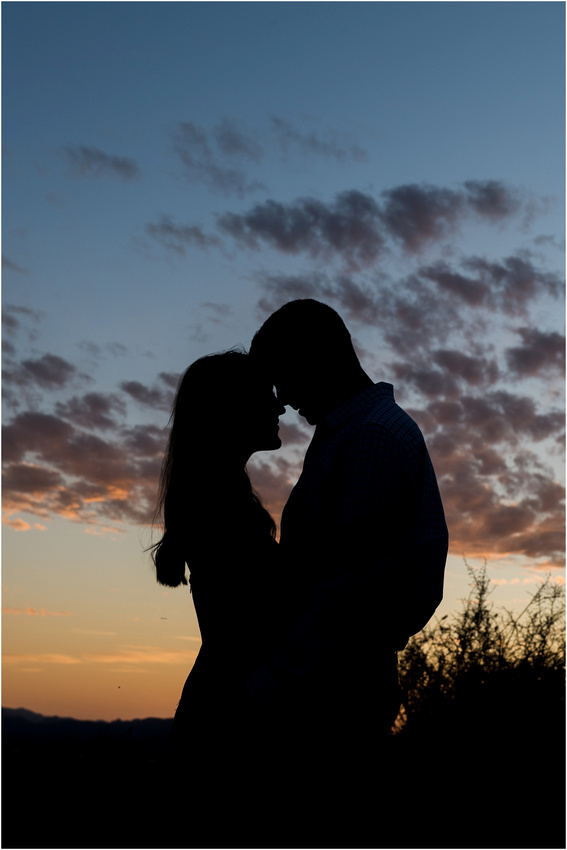